ALL SALES ONLY TO THE TRADE 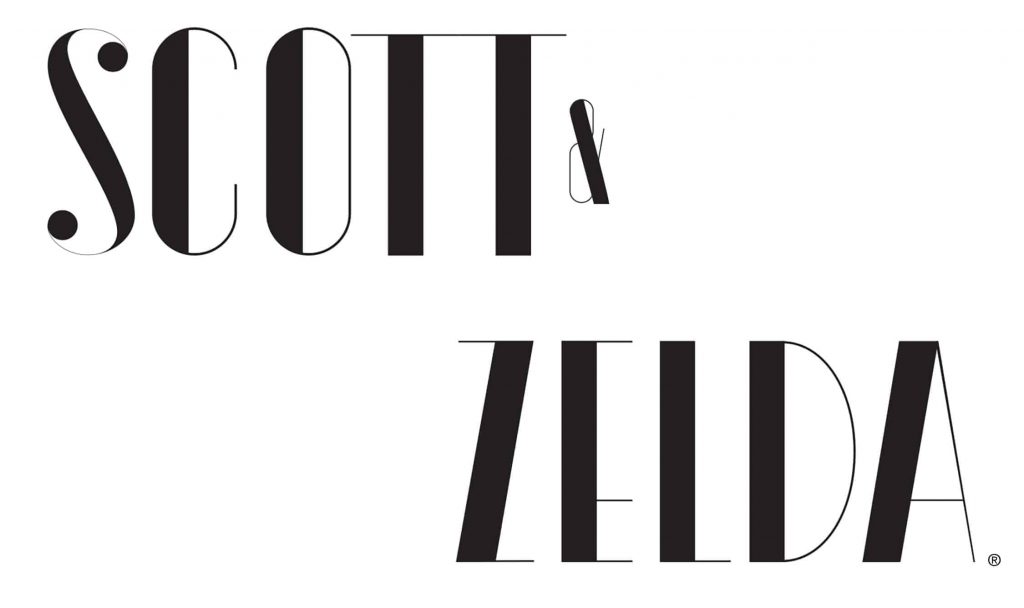 Style extends to every aspect of an individual’s presentation. And so it was with Scott and Zelda Fitzgerald, who embodied the wild and glittering romance of the Roaring 1920s and the restless rebellion of their generation. Their era was marked by endless parties, daring style, and glamour. Scott was a dashing and talented writer; Zelda was charmingly wild, clever, and independent. They were tastemakers, New York’s “it” couple.

In his 160 short stories and five novels, including the iconic American book The Great Gatsby, Scott captured something essential about America and became an inspired chronicler of his age. Together, Scott and Zelda became icons of the Jazz Age.

The Scott & Zelda Eyewear Collection is a modern interpretation of this creative couple’s style. We see it as retro glam, harkening back to a romantic past in decidedly contemporary forms to accessorize the most discerning, style conscious consumer. A vintage hard case and cleaning cloth is included with each purchase.

All Sales Only To The Trade

Are you sure you want to logout? You will lose any quotes that have not been submitted.